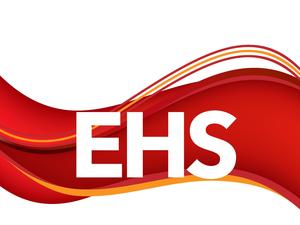 Acts of kindness are spreading smiles at Everett High School and until now, the person behind the messages has been a mystery.

One morning last week, 35 Everett High School students arrived to find their days made and their outlooks brightened with a simple act of kindness: handwritten messages attached to their lockers.

Student Rejeana Guillaume received note on locker that read: "Keep your head up, stay strong. The teacher you don't like, be nice to them and see the difference you'll make."

Jason Portillo also received a note on his locker that said, "People need you out there. Make sure you are there for them."

"'I dare you to compliment 5 people. Then when you're done, pass this note on,'" secretary Kathy Fauci read.

The student newspaper, The Crimson Times, tweeted out photos of the notes, saying., "Someone is leaving anonymous notes of inspiration around the hallways ... is it you?"

The mystery has gone on for more than a week.

"I don't even know who it is, he doesn't want to be shown or like recognized and I think he deserves that because a lot of people don't spend one minute writing a little note to pass it to someone who's having a hard day. And he did that to many students," said Crimson Times writer Kemilly Pinto.

"Somebody going around to write stuff like that, especially when they don't even want recognition. I don't know -- it just amazes me," said Crimson Times writer Christopher Erilus.

The amazing mystery had been kept secret for a week until identity of the writer was revealed.

On Wednesday, freshman Philip Fonseca admitted he was the one who came into school at 7 a.m. last week just to spread the love.